Weather.com is the highest trafficked Drupal site in existence, serving more than 100 million people per month on a normal month. It provides a national and local weather forecast for cities, as well as weather radar, report and hurricane coverage.

In October 2016, during Hurricane Mathew’s episode, it served more than 6 million page views per hour ๏We provided a team of up to 17 people working in different projects, both for software development and testing/QA automation. We worked on projects related with both Weather's core CMS platform implementation (based on Drupal + AngularJS in a semi-decoupled architecture) and other properties like WeatherUnderground.com, where our team oversaw the migration of that recently purchased company to Weather's framework and technologies. Our test/QA team worked for both initiatives. All the projects that our teams participated had a high priority on Weather's B2C and B2B business goals for their Digital campaigns.

Started in 2015 with 2 Drupal developers and quickly augmented the team to 17 people, expanding from Drupal to AngularJS/React development and QA including test automation. Our team integrated into Weather Channel's agile processes based on Scrum, interacting on a daily basis with the client's contacts via conferencing tools, JIRA and Slack. Besides purely responding to assigned tickets on-time, some of our resources were involved in architecture definitions and others had to replace Weather Channel's own resources when they were not available. 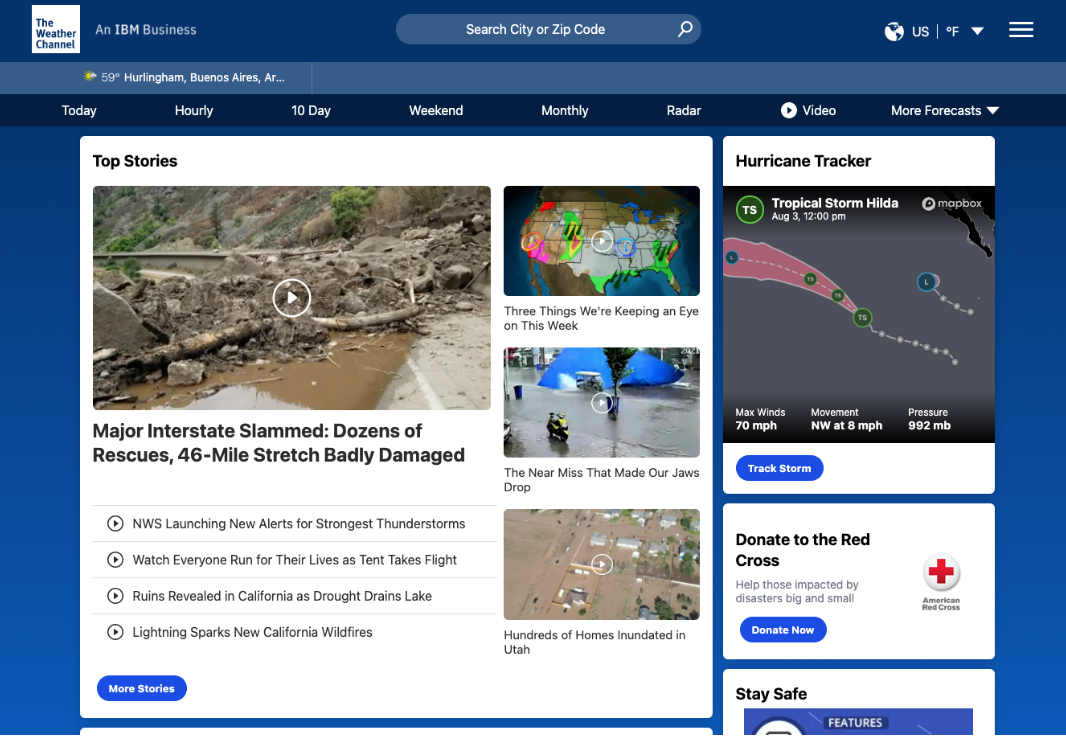 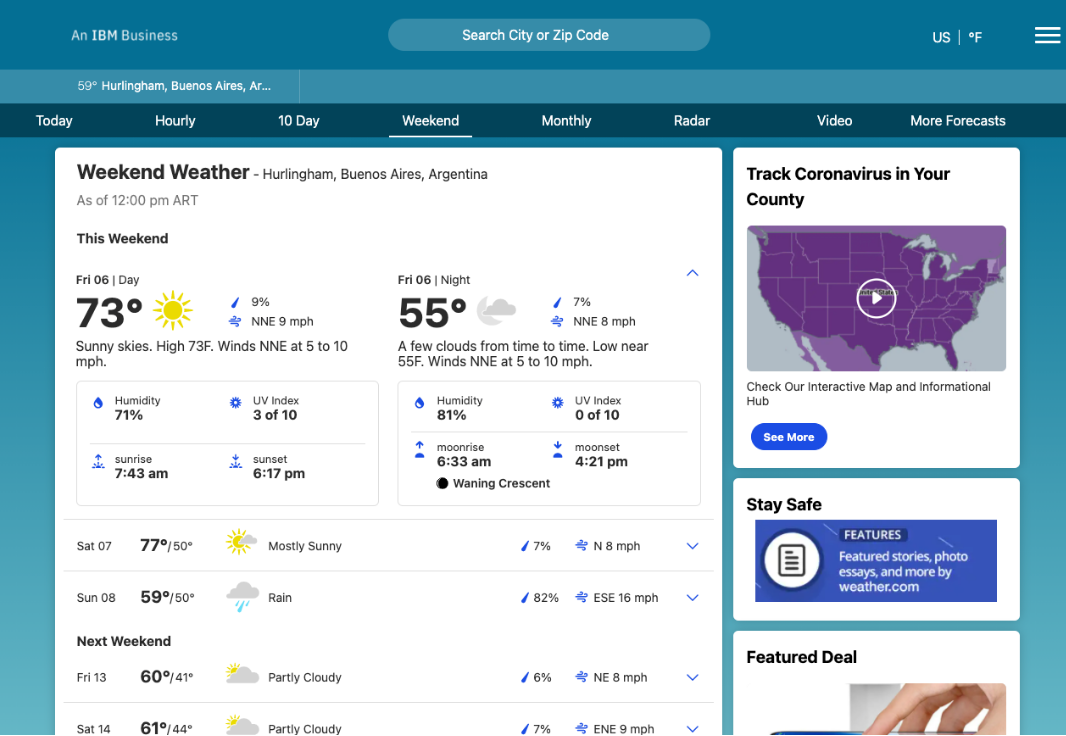 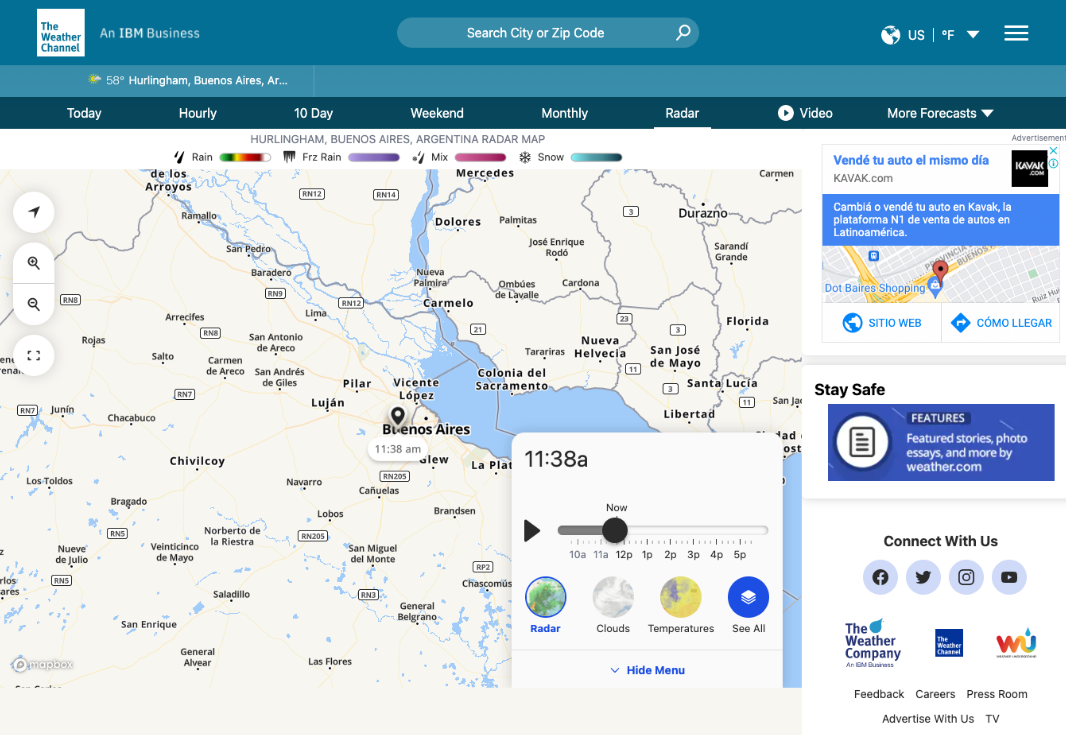 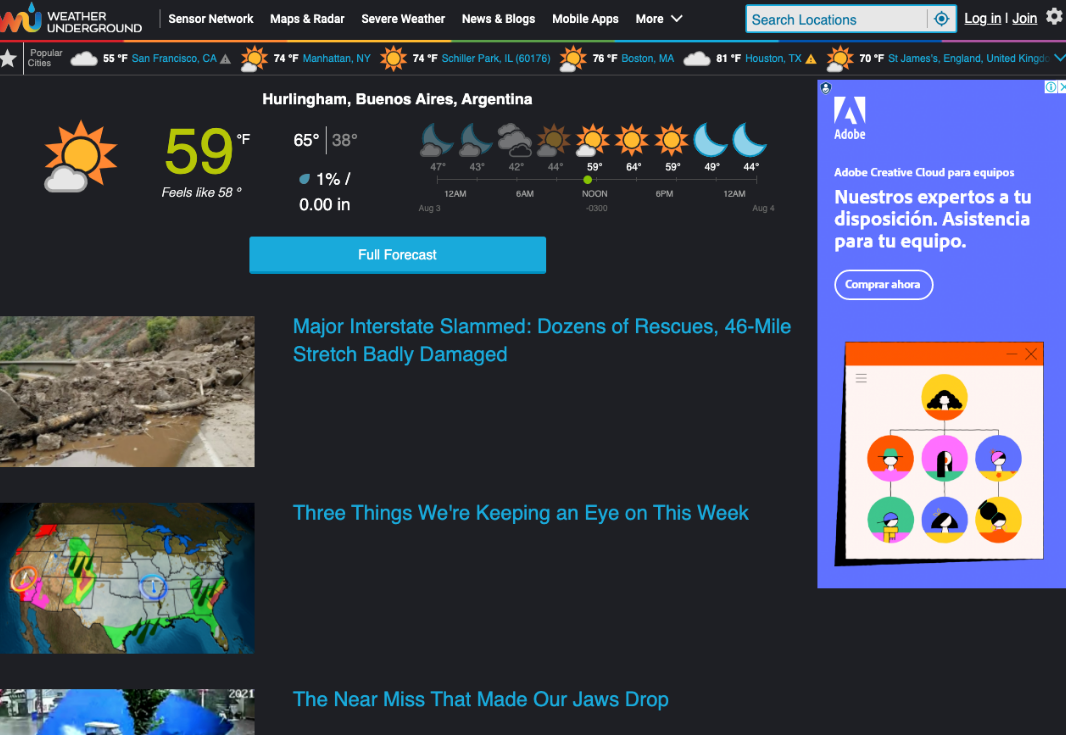